How much is a stylist and an image consultant salary? 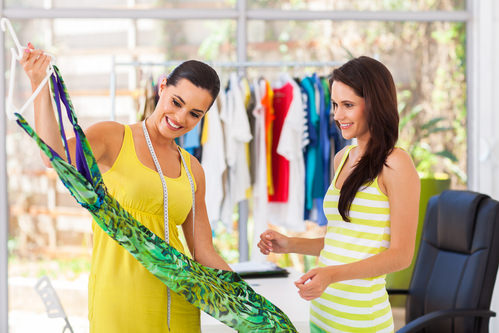 Working in the world of fashion is prestigious and interesting.

We suggest that you take a look at wages in this sphere in Europe, particularly in Italy, one of the fashion trend-setting countries.

According to the latest data from financial chambers, despite continuing economy crisis in Europe fashion crisis remains one of the few sectors with growing sales volumes. For example, professionals in fashion in Italy gain on average 15% more than in other Italian industries.

According to Dirkan Eretzian (head of luxury department at the Hay Group), who monitors wages of professionals in fashion business in Italy and in 19 other European countries, employees from the world of fashion receive higher salaries on average than in some other industries.

Would you like to know how to become an image consultant? Join our Image Consultant Courses online >>>

The highest salaries in European fashion are those of design directors, who lead development of separate lines and directions of collections; art-directors and PR-directors of designer companies. High salaries of key figures become somewhat like a standard to determine relatively high wages of all other employees: designers, stylists, tailors, technologists, commercial and administrative personnel.

Naturally, someone who dreams to become the second Mark Jacobson or Frida Giannini may be waiting for it until the end of the world.

Nowadays there is a high demand for middle range professionals, technical specialists and niche experts in the fashion business.

Consulting designers, designers, technologists, seamstresses and tailors gain €49’000 per year on average (about €4’000 per month).

Project workers, such as stylists and fashion photographers and designer companies earn approximately: 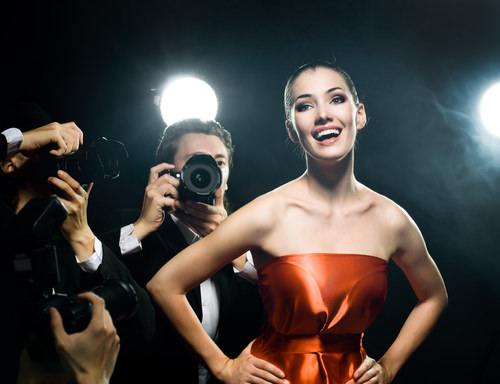 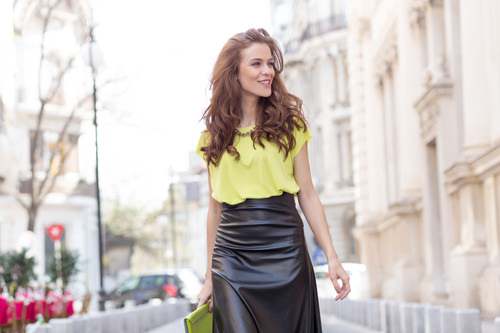 Image consultant and personal stylist salary: General tendencies in Europe are as follows:

Employees of designer companies, especially those responsible for the development of things and PR/communications in fashion industry receive the highest salaries.

Those working for themselves or on a free-lance basis also earn good money (stylists, image consultants, photographers), if they have a well-established client base:

Pretty solid numbers, huh? As you can see, working in fashion is not only interesting, but quite profitable. 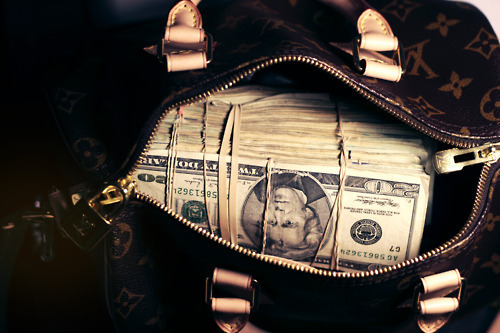 However, it’s natural that those working in fashion, while receiving high wages, later spend them on expensive branded things. Most of them used to be among the first shopaholics themselves.

We know many stylists/personal shoppers, who immediately after shopping with client go to a shop and spend all the money they earned on clothes and shoes.

This is how money circulate in the world of fashion, which is pretty good from the standpoint of growing money volume.